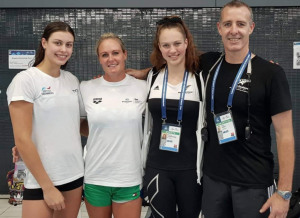 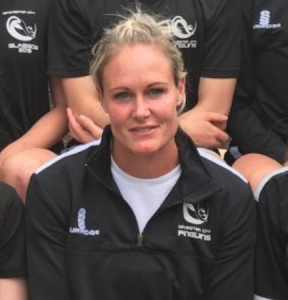 Zoe was one of the GB National Breaststroke coaches in 2011 and is currently part of the England talent development programme. She was the Head coach of the âCHEETASâ Performance Squad from 2009-2011 and headed both feeder clubs Street and District and Chard and District.

Zoe was the founder of the Bournemouth Collegiate School Swim Academy in 2011 and worked as the Head Performance Coach between 2011-2019.

Zoe coached the University of Bath Senior team in 2008-2009 leading the Strength and Conditioning proramme there and coaching the sprint programmes, for a range of athletes from international and national level through to University and age group level. 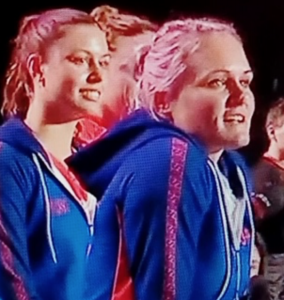